Tony Jenzano (1919-1997) was considered a mechanical genius. He was one of the few people on Earth who could put together and run the Zeiss projector. The Zeiss Mark II is sort of a hidden character in this book. It appears in multiple illustrations, and without it or Tony, this story may have never happened.  The following are some of the under-drawings that were done before painting the colors. 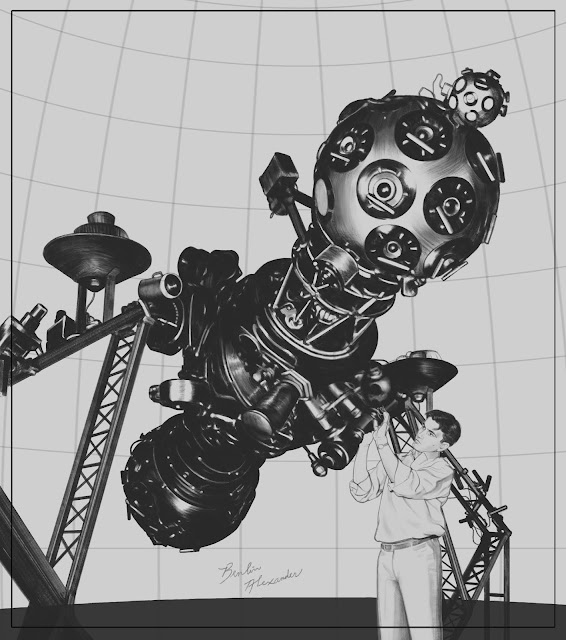 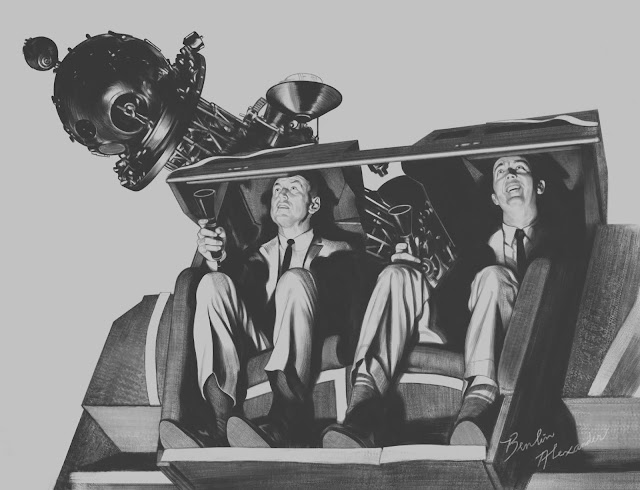 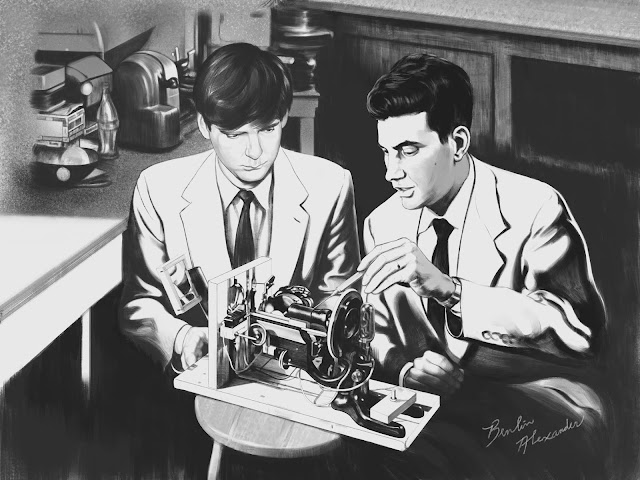 Posted by Benlin Alexander at 5:47 PM No comments:

This map shows some of the stars that the astronauts had to memorize. Our hope is that maybe one day a kid would pick up this book and memorize these stars too, thus beginning their own astronaut training!👨🏽‍🎓👩🏻‍🎓 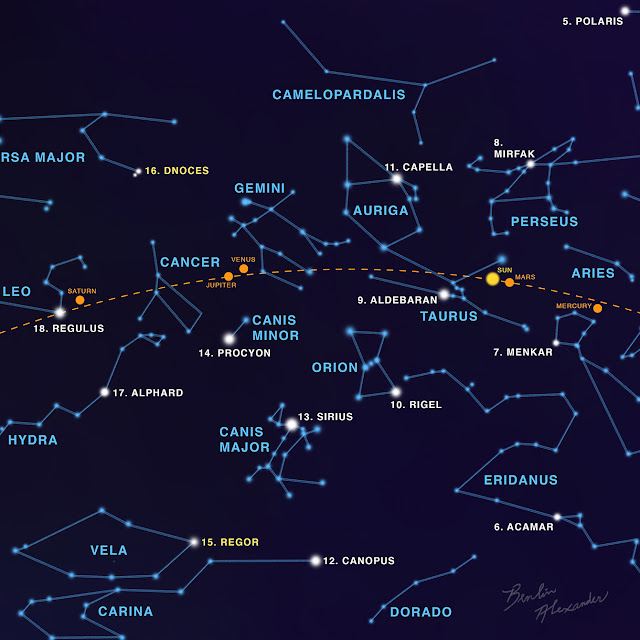 Available on Amazon
Posted by Benlin Alexander at 1:09 PM No comments:

Some of my favorite illustrations from the ‘Tony Jenzano: Astronaut Trainer’ book are now up on my website. www.benlinalexander.com

This one is a closeup of the Zeiss Mark II in action inside the planetarium dome. Before we had modern projectors, planetariums used these gigantic machines to project the stars onto the dome.

I’ve included a few historic photos of these amazing machines for more context. 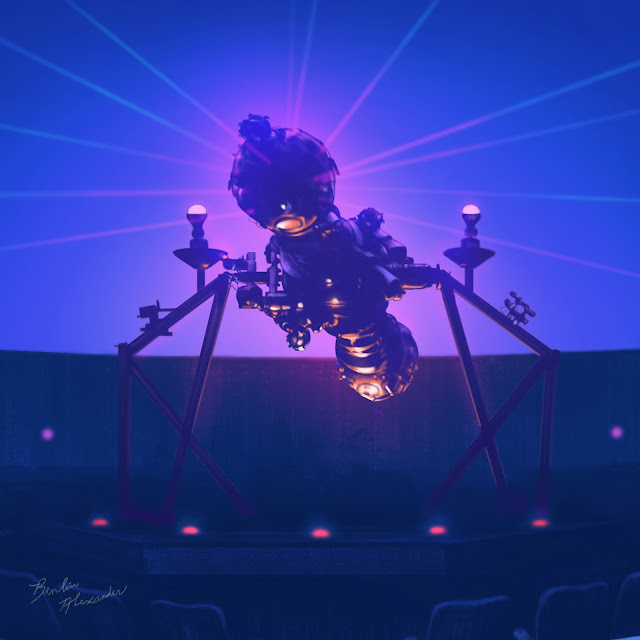 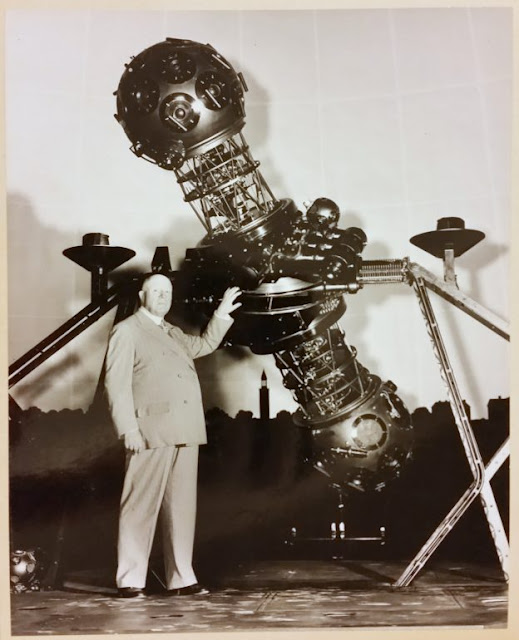 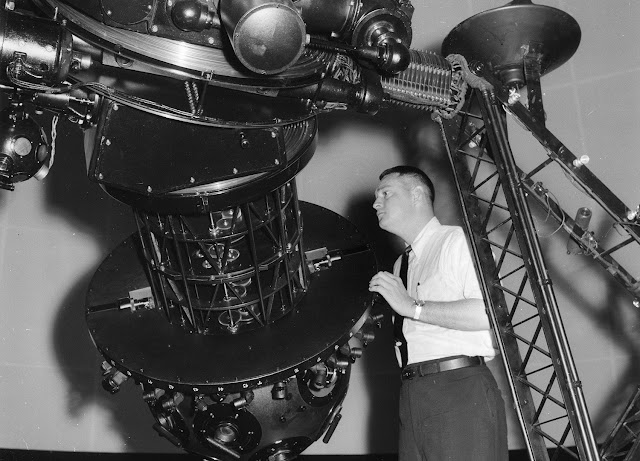 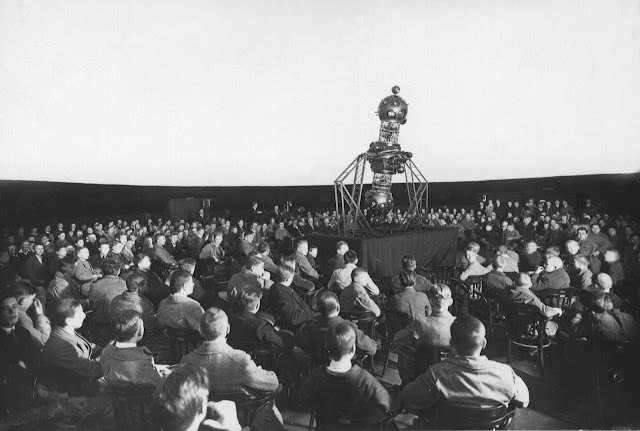 Posted by Benlin Alexander at 11:51 AM No comments: 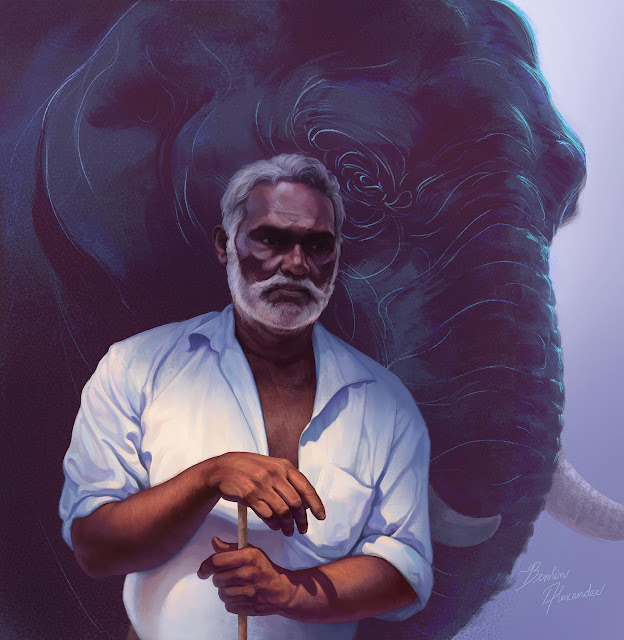 Posted by Benlin Alexander at 1:55 PM No comments:

A packaging illustration I completed last year for a bird seed manufacturer, Vetafarm. On the left is a Galah, and an Australian Cockatiel on the right. 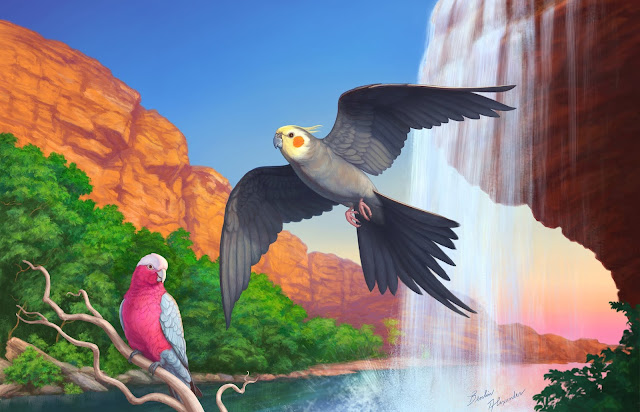 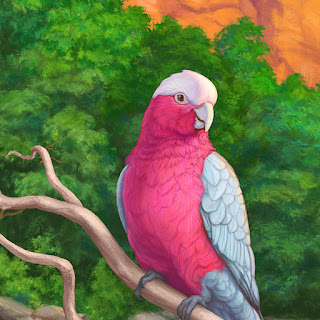 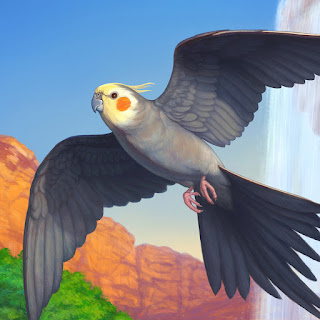 Posted by Benlin Alexander at 1:37 PM No comments:

The Beginner’s Guide to Raising Chickens

This year’s biggest birthday gift came from above. Not only was June 4th my birthday, it was also the day I became a published illustrator!

Written by Anne Kuo and published by Callisto Media “The Beginner’s Guide to Raising Chickens” was published on June 4th, this month. There are about 25 of my illustrations in here of different types of chickens, coop-building diagrams, and more. If you’re into backyard chickens or if you’d like to start, this is the book for you!

Thank you Callisto Media and Anne Kuo for the opportunity! 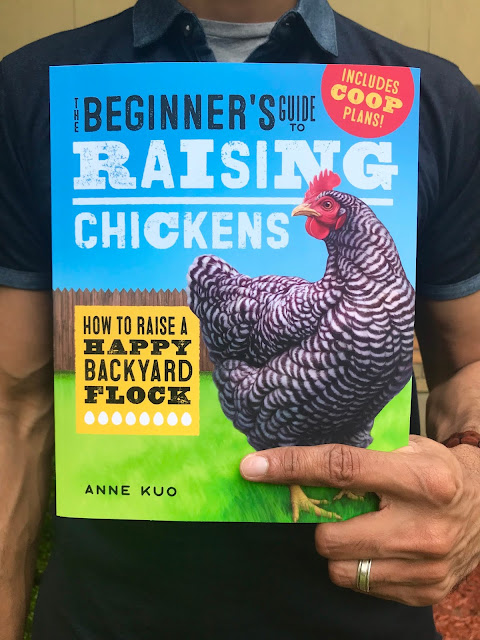 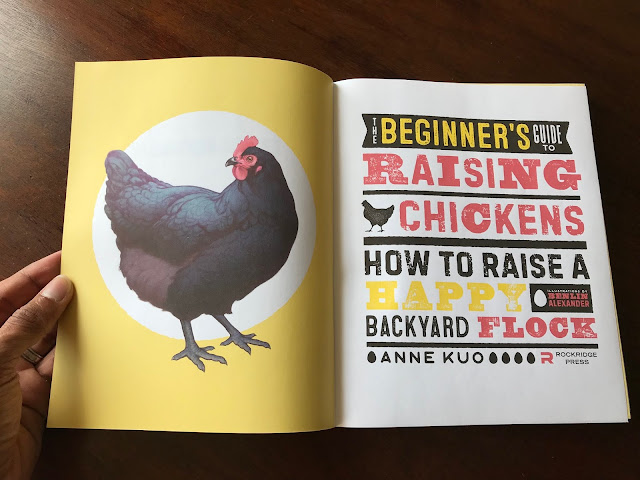 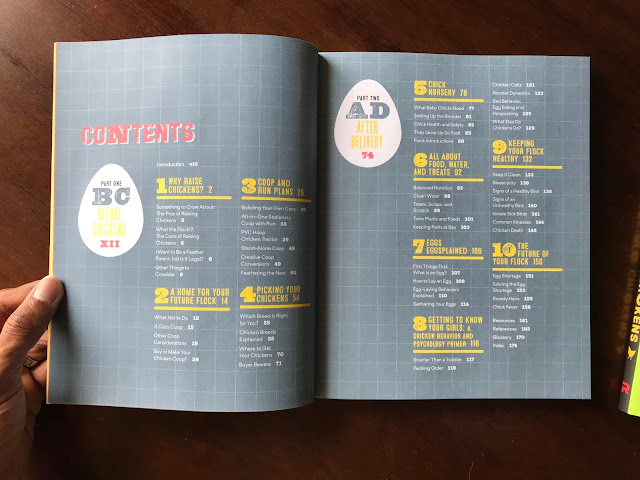 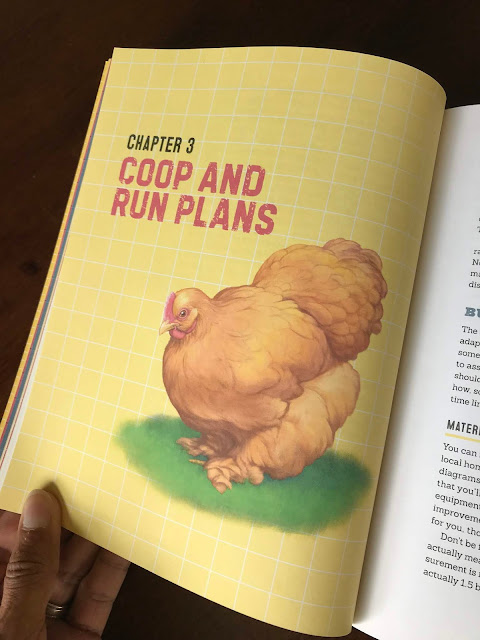 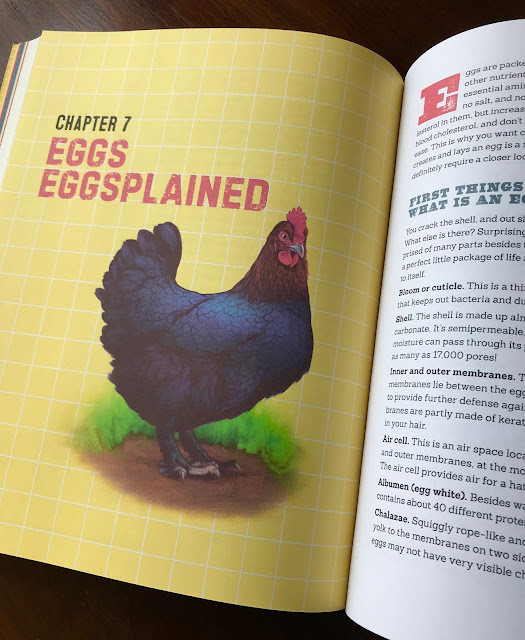 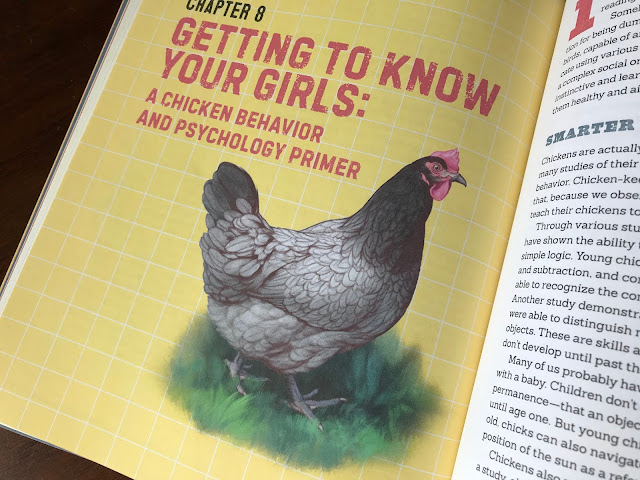 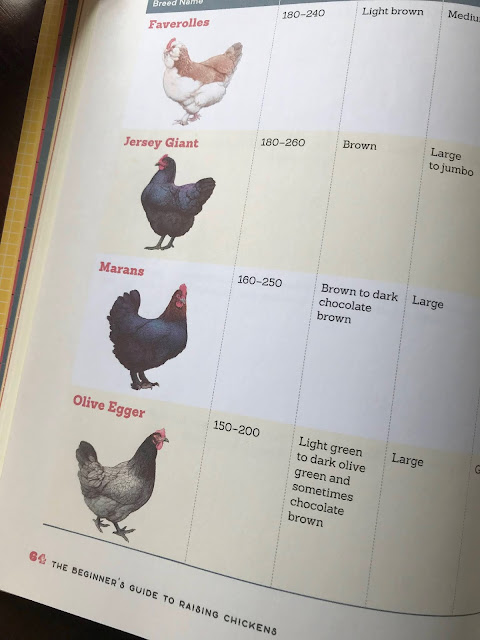 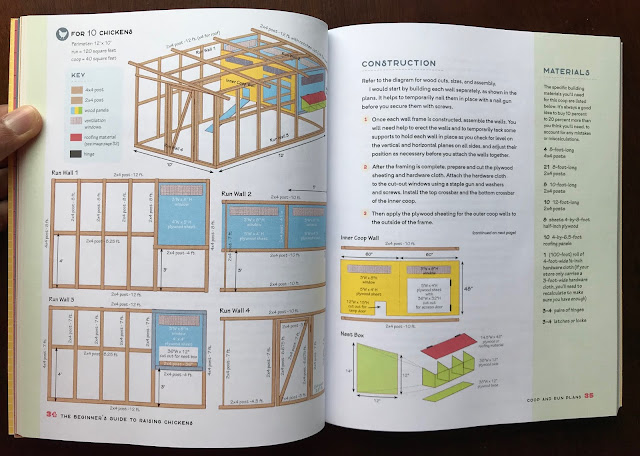 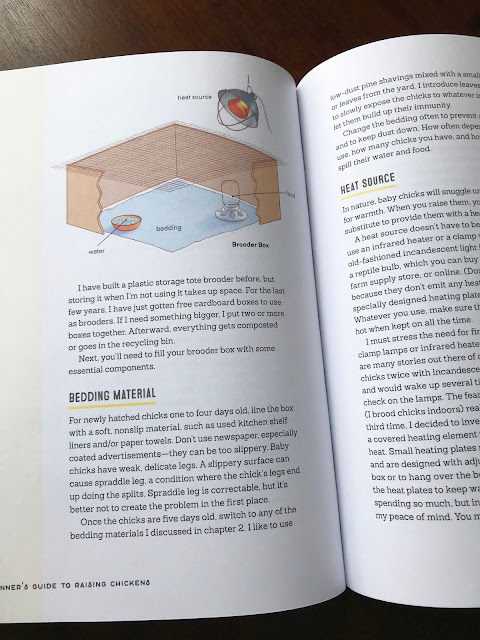 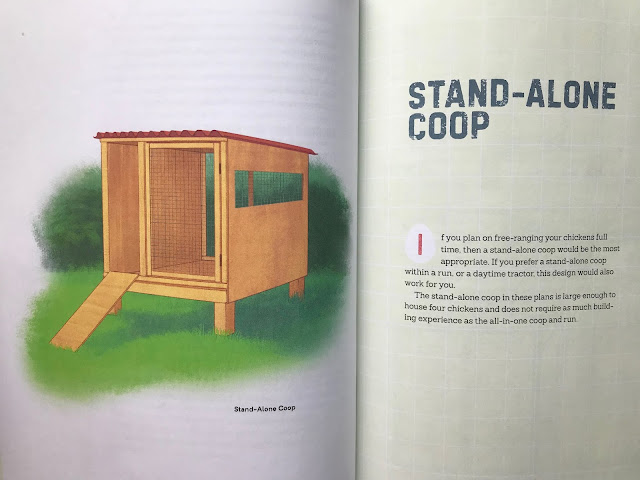 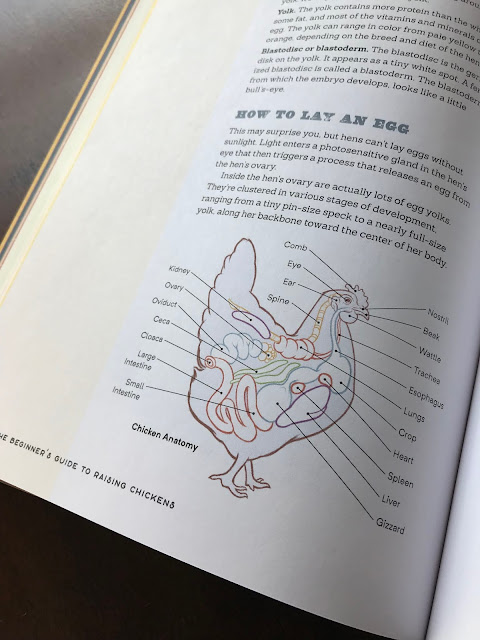 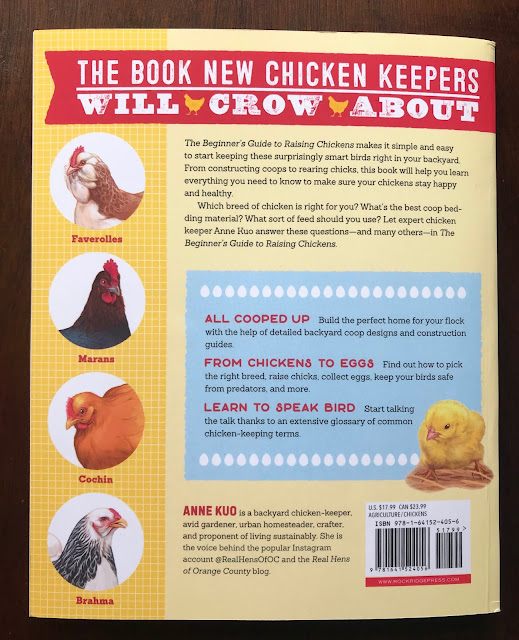 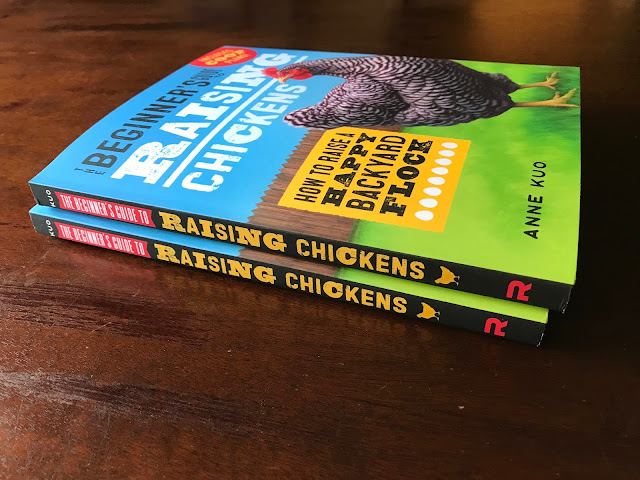 Posted by Benlin Alexander at 11:48 AM No comments:

Along with the illustrations, I also tackled the branding and social media marketing of play. It was a huge task but it turned out to great in the end. The theater company had performed this play in NYC a few years ago and it drew about 150 attendees. This time, it sold out a week ahead at over 600 attendees for one show in Ithaca, NY! Glad it worked! 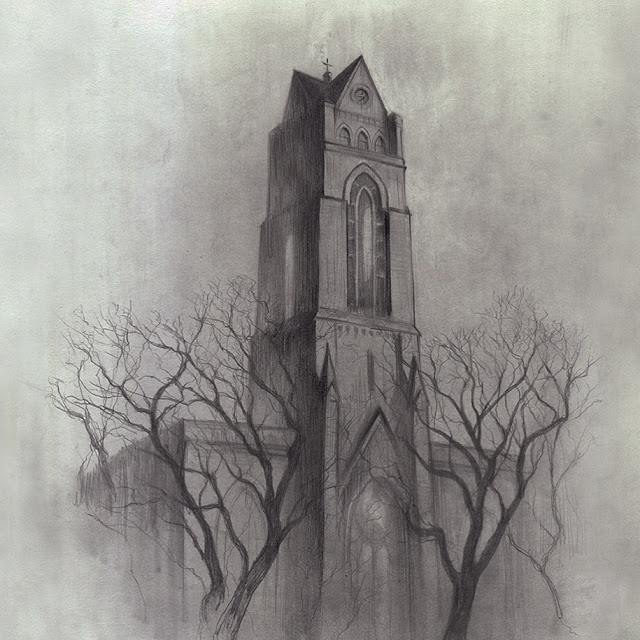 Posted by Benlin Alexander at 2:59 PM No comments: