For most of 2018, I was the illustrator for a theater/opera production that retold the story of Dietrich Bonhoeffer. Bonhoeffer was a German theologian who spoke out against Hitler and the rise of Nazi power, and was later executed in the concentration camps.

I was hired to create about 15+ illustrations that were used as backdrops for each scenes in the play. Here’s a few photos of the production itself and you can see some of my illustrations in the background. More on the way. 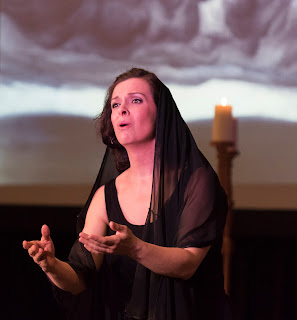 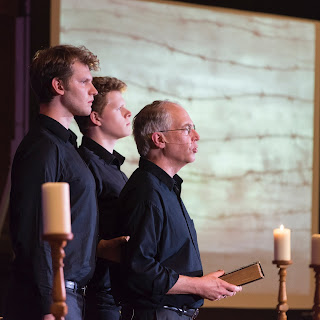 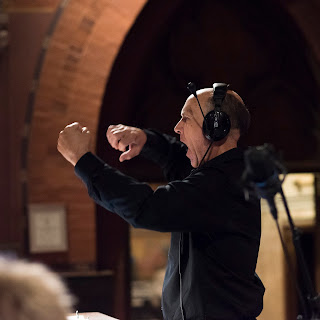 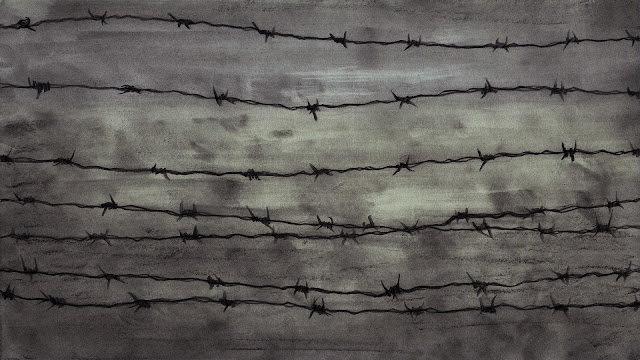 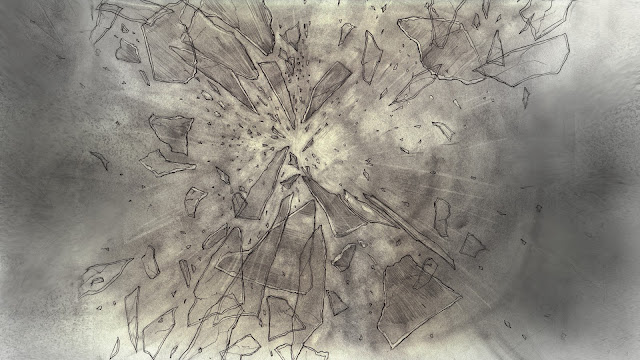 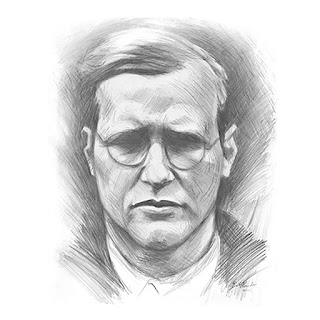 Posted by Benlin Alexander at 4:39 PM